C-Astral Aerospace and Alta Devices reported that Alta’s solar technology will help extend the endurance for C-Astral’s sophisticated, next-generation unmanned aerial vehicles (UAVs). Details of the agreement were not disclosed. 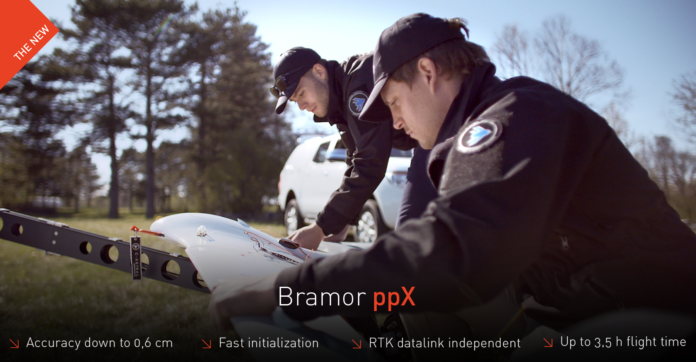 C-Astral gives the example application of mapping and surveying long stretches of road from the sky. The UAV can reportedly finish such a project in only a few days without disrupting traffic. In comparison, the company says that if done from the ground, this kind of work survey work would likely require two to three months of road closures.

The beyond-line-of-sight capability of the UAV, along with its gas detection and SWIR (short wave infrared) sensors enable it to monitor pipelines at a fraction of the cost of using manned aircraft systems and helicopters. Alternatively, C-Astral contends that its UAV aircraft can drastically accelerate and cut the cost of surveying railway lines and power line infrastructure.

Marko Peljhan, C-Astral co-founder said,  “Alta’s solar technology is the only mature option on the market that allows us to achieve extended flight times without compromising our high-performance aircraft design.”